I started off my entrepreneurship journey coming from a highly technical background. As a software developer working on an open source project (Apache Cordova) I was very familiar with the concepts such as Agile Software Development and Kanban/Scrum. To me, this meant that I was able to prototype super-fast, collect feedback and iterate if there’s demand. And since no one can articulate what product-market fit exactly is, I hoped that I’d keep on shipping prototypes until we had struck gold. Looking back, I’ve to admit that I was right but with significant and deadly caveats.

Most of the advice we got from our mentors emphasized the value of having our first paying customer. Since the traditional business plan is dead and everything is lean now, the mantra around idea stage startups is to find your first three paying customers as fast as possible to validate the idea and scale from there. I believe this mantra is well-intentioned but is also very incomplete. “Who” and “How Much” matters — a lot. Not all SaaS (software as a service) businesses are created equal and the sales model for your SaaS matters as much as what service you’re selling.

What do you mean by “sales model for SaaS”?

Believe it or not, when I first started I thought the SaaS sales model was pretty straightforward. There were two buckets of customers, startups & enterprises. Startups were expected to find us through search engines, social media, word-of-mouth, etc. Our strategy was to treat them low-touch and focus on the juicy high-touch enterprise clients (second bucket). We got lucky with our first couple of big clients and spent most of the time working hard to close these deals. We were spending on average four months to close our sales, and everyone was pleased with the performance. It didn’t quite feel like we’ve hit the product market fit yet, but we were hustling hard and seeing results. Hockey stick revenue graphs were sure to follow or so we thought… 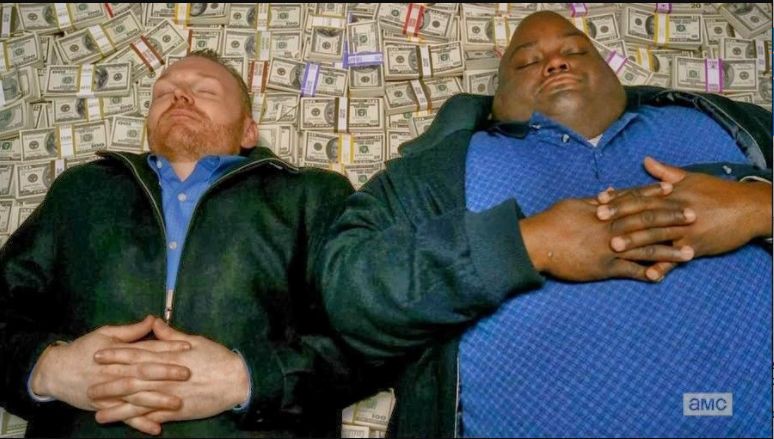 You can’t master a game without understanding the rules first

There are three types of sales models for SaaS. Low touch sales, High touch sales, and the Hybrid approach. Low touch sales are what I was most familiar with. The most successful services I’m using today rely on this model: Spotify and Netflix for B2C & Github and GMail for B2B. The average contract value is around 100–5.000 USD.

High touch sales are an entirely different beast. According to Stripe, on the low-end, SaaS sold to “small and medium-sized businesses” (SMBs) on a high touch model has an average contract value of 6kto15k. The high-end is called “the enterprise” and the deals start in the six figures. The sales engine of a high touch sales business is critical. They are much more operation (sales, accounts, etc.) dependent than low touch SaaS companies. In low touch, the virality of the product makes up for the missing operation staff.

And the hybrid approach. This model is believed to be a transition period. It appears if a company decides to pursue both of the models at the same time. This model is temporary though because ultimately one model will dominate the other.

We at Codela adopted the low touch model. Our team didn’t have any background in operations, and the expected ticket sizes were relatively small — so it made perfect sense. But to satisfy the startup mantra we needed to make 💰💰💰 asap. Unknowingly and unintentionally we started to treat our customers as high touch but were still charging low touch. Something was wrong. Because we measure everything (and by that, I really mean everything) we were able to catch our mistake relatively fast. We stopped adding new clients to our pipeline and went back to the drawing board. In a tough meeting, we evaluated all possible strategies and models. Then came the ultimate decision: we needed to change our business model. The process was painful but was necessary. It must be how pilots feel when they have to do emergency landings, or so I felt. Finally, we’ve launched our community website and relaunched on Product Hunt.

We got more concurrent users on our website then we’ve ever imagined being. Although we screwed up the initial launch timing, we still managed to get a lot of upvotes. Closed the day at the #4th spot right after Telegram Login Widget. 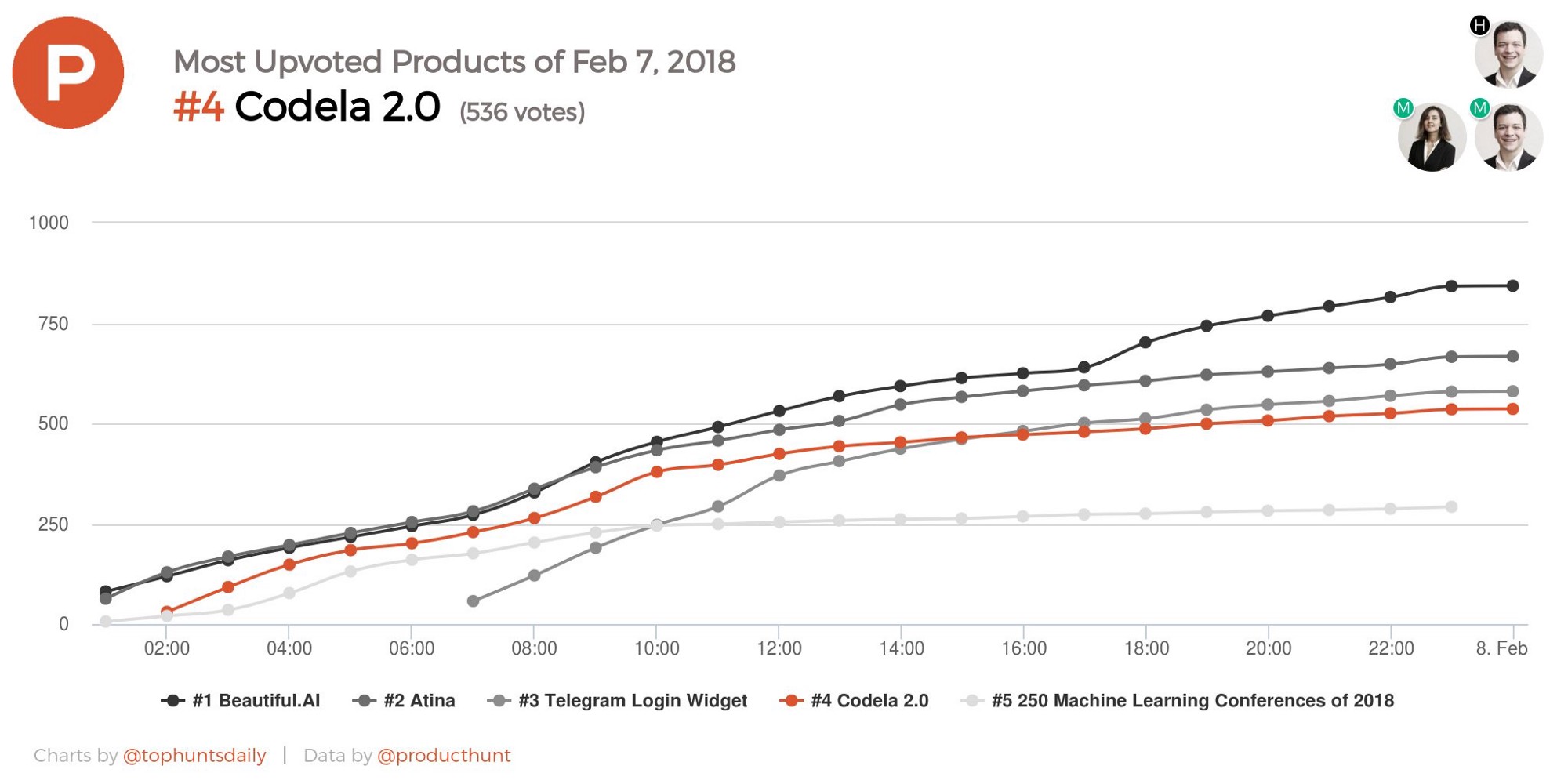 It was a close one Telegram! Well played 😝

Building on top of traction 🚀

When I was in college, I took several courses in Japanese because I admire the culture a lot. The Japanese have a word called Ganbatte ( がんばって) which translates as “Good Luck!” in English. Interestingly the term “good luck!” has a different meaning in Japanese. In English, this phrase is sort of spiritual and wishes for some good luck to be brought to you, whereas the Japanese version emphasizes your efforts. It literally means to “do your best!”.

We wake up every day to “do our best” for the past one year. As we slowly transition from a SaaS business (assessment tool) to a community (building a bridge between developers and companies), it feels great to have delighted users. Every new user gives us more energy and motivation to wake up and push the needle forward!

I’m only looking forward to sharing more with you about startups and technical recruitment. Until then ✌👊